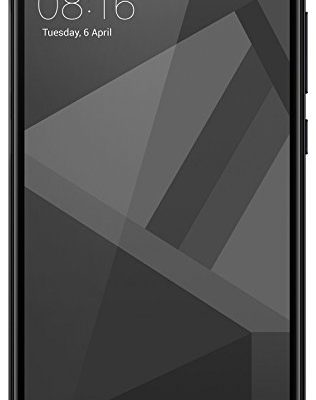 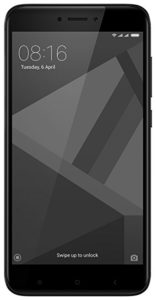 The company has just made the announcement right after Xiomi launched  its latest upgraded version Redmi-5.

You can check out the new version Xiaomi Mi India online.

Redmi-4 has total three variants available  in the market.

The base model includes 2GB RAM and 16 GB internal storage, the other two variants have 3GB AND 4GB RAMs respectively.

The announcement is important because everyone though that after this year’s budget mobile phones will be more costly than earlier. But with this kind of price slash Xiomi has made a clear statement that their models will remain more cheaper than ever.

This is a clear knockout punch for it’s competitive brands.