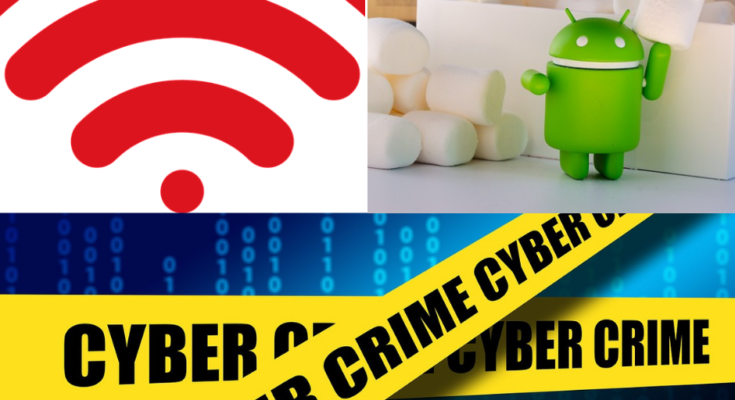 Privacy is at a premium in the digital age. Everyone from advertisers to retailers to search engines want to track your activities. But that doesn’t mean you should become complacent. Especially when it comes to public Wi-Fi while using an Android device.

Android is by far the most popular smart device out there with more than 2 billion active users. With so many users, imagine how devastating a single loophole in the operating system can be. It’s best to stick to the residential internet plans you have at home and can trust. Here’s why public Wi-Fi can be dangerous.

The Dangers of Public Wi-Fi for Android Users

You should always be wary of public Wi-Fi. Never use it for tasks that you should do on a secure encrypted network. You can unintentionally give away a lot of sensitive information about yourself. This may even include your identity and bank information.

Cybercriminals are always on the prowl, looking to attack innocent internet users who aren’t careful about their habits. Public Wi-Fi is one of the avenues that cybercriminals use to prey on other people.

So how do you protect yourself? The very first step is to recognize that public Wi-Fi is dangerous when it comes to your digital privacy. Everything else follows this. What are the dangers that people face while using their Android devices? What can they do to protect themselves? This blog answers both questions in the areas listed below:

When you’re connected to a wireless network, all your data passes through the Wi-Fi router on its way to the information superhighway. On a public network, this is dangerous. The wireless router can effectively “see” all your sensitive data, including your IP address. Many public Wi-Fi networks often have poor security when it comes to TLS (transport layer security) and SSL (secure socket layer).

Look for a padlock sign next to the network to see if the network has TLS enabled. If there is no such security, get off the network right away. All your passwords, email content, and other sensitive information may become vulnerable.

Most public Wi-Fi networks serve the general public, so they usually have little to no encryption. Internet security is all about encryption standards and protocols. Without it, you are vulnerable to cybersecurity threats. Most public hotspots aren’t even password protected.

Anyone connected to the same network can access information on other connected devices if they know-how. Never use public Wi-Fi to carry out sensitive tasks. Mainly ones that include bank information, social security information, or credit card details.

If you need to use a public network for these tasks, do so using a VPN. A virtual proxy network shields you from third parties who may attempt to snoop on you.

Your MAC address is the unique identity of your PC or Android device. When you connect to a wireless network, the network automatically obtains this address from your device. We already know public Wi-Fi hotspots have little to no security on them, which means your MAC address is vulnerable.

Using your unique MAC address, hackers can even steal your identity. Android devices also share other information with wireless networks. Information that includes your phone’s name or description. This information is dangerous to share on a public Wi-Fi network.

Most Android phones automatically connect to an open Wi-Fi network by default. This is one of the most dangerous smartphone habits you can have.

Don’t be so lax that you avoid a couple of taps or swipes to connect to a wireless network. An open network can easily be a front for malicious attackers. As soon as you connect to one, your apps start transmitting information. If the network is bogus, hackers can intercept this information and misuse it in many ways.

This all seems like a pretty bleak picture, doesn’t it? Luckily, with a few simple tips and modifications to your habits, you can protect yourself from vulnerabilities.

Try using only your residential encrypted Frontier service for sensitive tasks. Another one is to only download apps from the official Google Play Store. This goes a long way to keeping malicious apps out of your phone.

Avoid the temptation to root your Android device. You can lose the original encryption protocols designed to keep your phone safe. Always keep your Bluetooth switched off when you aren’t using it.

How to do gbwhatsapp apk download the right way[Latest & Updated] 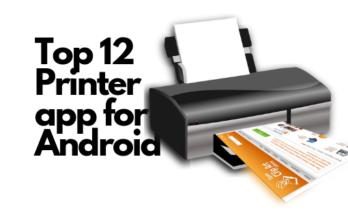 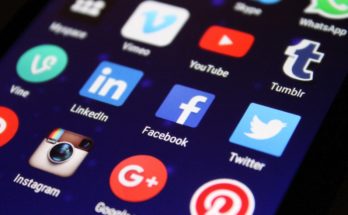 How to Run Android Apps on PC in 2 Minutes

2 Comments on “Why Public Wi-Fi is an Enemy of Android Privacy?”