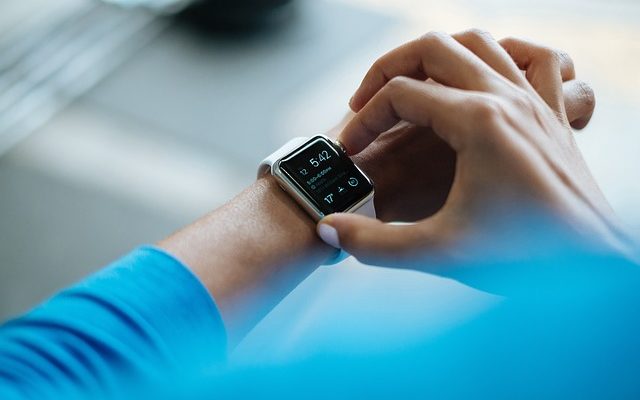 What is the meaning of wearable Technology?

So do you know those super fancy sci-fi movies like Star Wars you know the ones where they just tap a badge to teleport to another world or projective cool hologram from their watch for remote communication?

But futuristic things like that aren’t so far at all you can actually get some of those sci-fi accessories already like smart bracelets rings watches and even glasses these are called wearables these days.

There are bracelets that connect to your smartphone and display incoming messages or calls hello hello Google invented the first pair of smart glasses which you activate by saying okay glass.

It can take pictures give directions and even translate your voice and sick of always losing your TV remote all those days are over.

There’s a ring that recognizes what your right in thin air this way you can turn on the favourite show on TV and even dim the lights but not all wearables are just for fun.

Scientists and tech geeks are working on contact lenses that monitor blood glucose levels in your eye which can belife-saving for people with diabetes.

So you just sit and wait soon you can beam yourself to another planet.It is awesome!

The history of wearable devices dates back to 1510 when Peter Helein designs first wearble watch but as you can expect it was not too ortable in that time. Next in 1868 Patek Philippe made another attempt by making wrist watches for Countess Koscowicz of Hungary.

After this in 1972 Hamilton watch company announces the Pulsar time computer as first ever modern digital watch.

Then Casio came up with CD-40 databank as portable data storage device with normal digital features.

In 2000 it was the turn of IBM which announced the forerunner of modern day smart watches.

Then in 2006 Nokia launches 5500 sport with 3D accelerometer to record fitness movements and other related activities.

In 2007 Fitbit came up with 3D accelerometer.

Next in 2013 Samsung launches Galaxy Gear .

Then in 2013 Google releases the most awaited Google Glass  an optical head mounted display  with some advanced features.

Now in 2017 these ever evolving and smart connected devices have  become wearable technology trends, the fundamentals and regular needs of today’s netizens widening the future of ‘Internet of Things’.

IconX  is a pair of wireless earbuds that can hold up to a thousand songs thanks to its four gigs of internal storage. Therefore not taking up any valuable space on your smartphone.

But yes if you prefer you can use these asbluetooth buds to wirelessly play tunes from your phone plus an integrated microphone means you can take a call to this tiny product though is more than just a cord free mp3 player .It’s also a fitness tracker can give you audible updates on info like speed distance duration calories burned and heart rate after your workout sync your gear icon X with your Samsung smart phone for a deeper dive on your stats number .

That is along with its integrated heart rate monitor and multiple sports modes a feature called route exploration lets runners plan and upload up to 15 routes to their watch and then follow along on the screen via GPS which is a great way to explore new cities without fear of getting lost.

With its onboard music storage the TomTom spark free holds up to 500 songs as well and includes wireless Bluetooth headphones to hear them number 3 Fitbit charge to the latest from the most popular activity trackers available.

It helps you stay informed and motivated while on the go. This wearable lets you set a daily goal like a certainof steps taken distance traveled or calories burned and the lightweight and water-resistant wristband keeps track of your daily progress along with fitness info displayed on the device’s small screen including heartrate.

It wirelessly syncs with your phone or tablet to see how well you’re doing with colorful charts graphs and historical data plus it automatically recognizes the kind of exercise you’re doing and gives you reminders when to move. If you’re not there’s also a sleep mode that tells you if you woke up when and for how long and a vibrating alarm to get you out of bed.

It can wirelessly play music and use your voiceto ask Siri questions. Apple watch series two features water resistance up to 50 metres with integrated GPS you can runwithout .

It has twice the brightness of the first Apple watch a dual-core processor for faster speeds and the latest watch OS 3 operating system of course one of the killer apps for Apple watches. You can also tap orwave your wrist over one of those contactless terminals at retail to buy something.

It is a smart ring and received tons of great feedback. It comes withfive very different wrinkly models onto your  finger such as one of the black onyx or quartz models and it can help track your activity including steps taken distance traveled and calories burned set managed goals and view progress via the free wrinkly app. It can generate smart alerts which means you can receive customized phone alerts on your water-resistant ring or a Ringley bracelet if you prefer with subtle vibration patterns lights.The one of the best feature is the option to sync your favorite apps so you can select notifications from your favorite apps and now supporting more than 100 all tied to productivity wellness and messaging.

It is designed to be attached to the top of a hockey helmet and provides immediate wireless transmission to your smartphone of a hit count and when a player has experienced a head impact that couldresult in a concussion .

It takes any guesswork away and alerts you to stop playing and seek medical advice similarly the football shock box sensor.It is designed to be attached to the inside of a football helmet .

So these are some glimpses of wearable techs of today and surely it will be the mainstream devices for near future.

What do you think about this?

Have I missed anything? Do you know any wearable devices which can be the pioneer of tomorrow?

If you have anything to say please shout out at my comment box and I will be very happy to answer all your questions.

Have a good time! 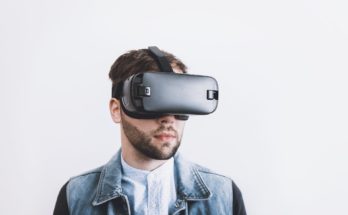 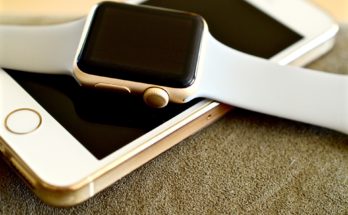 Smartwatches and Fitness Trackers: Which One To Buy? 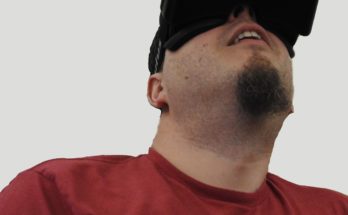