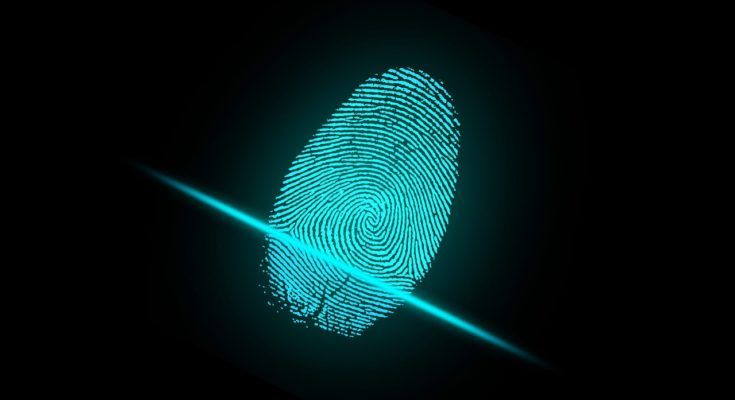 Prevailing trends in identity verification|Enterprises and consumers are equally affected by identity theft and online scams. With millions of consumers that are affected by it and billions of dollars lost due to it, it has become the major point of concern for businesses worldwide.

According to recent surveys, more than 16 million people became a victim of identity fraud in the US alone while billions were lost by multiple industries because of fake personal & financial information used by scammers. One of the common methods of identity fraud on cyberspace is taking over the existing accounts rather than making a new one using fake information.

So, it takes a few days and thousands of dollars before a user realizes that their account has been compromised. In this way, not only a common digital client but the business offering its services to that client are affected by identity fraud.

Consequently, protecting consumer’s data and ensuring their online safety becomes a crucial point for online businesses. To do so, implementing proper Know Your Customer (KYC) regulations is important. Customer ID verifications are now available through a document verification company or a KYC service provider.

Taking care to practice such regulations can not only reduce the threat of fraud but increase customer trust in the company – that it is taking adequate measures to protect their identity.

To do so, companies are realizing the importance of technology and the role it can play in developing effective tools for customer identity verification. Since scammers come up with more intricate methods to commit fraud, it only makes sense to fight them with equally advanced tech. Some of the prevailing trends in identity verification technology can be seen below;

Companies developing fintech solutions are realizing that they need to develop technologies that are compatible with a business’s existing interface.

A software or tool that is unable to be integrated into the core processes of a company will be virtually worthless. Moreover, it is delusional to expect a bank or any other business to modify its entire software to integrate an ID verification tech.

Tools and services are now being developed by FinTech developers that are simple enough to be integrated into an existing business’s processors. If there are any issues with compatibility they are fixed at the development stage and thus fixed before it can be implemented.

The tech was first introduced in the mainstream consumer market with Apple’s iPhone 5S. When that tech became too common, Apple came up with something even more advanced, i.e. facial ID in iPhone X. As people get used to biometrics, ID verification tech has been developed that can verify customers through it.

KYC companies are increasingly offering facial recognition software as a part of their customer verification solutions, thus enabling businesses to authenticate the identities of their users.

Using facial verification for biometric authentication of a user’s true identity is not only cost-effective but it also means that remote verifications can also be performed by end-users from their own webcams and phone cameras.

Studies suggest that consumers in the US are primarily concerned about internet fraud and identity theft. Banks and other companies lose billions of dollars due to fraud. Thus, it is only sensible to come up with solutions that are effective against such illicit activities.

This has enabled the market for identity verification tech to produce solutions like document verifications, facial scans, address verification and AML background checks. Such services make sure a customer is presenting authentic credentials to purchase a product or service. Thus the need for ID verification solutions is at its peak currently.

Identity verification businesses are trying to introduce more innovation in their services so that online scammers and fraudsters are not able to spoof their services.

Synthetic ID and other formats are identity theft are gaining prominence but with the help of above-stated tech trends ID verification service provider are able to secure their customers from regulatory fines and frequent cashback requests.

Some of these service providers are offering services built upon Artificial Intelligence and machine learning algorithm in order to smartly catch identity scammers no matter what form or method is used by them. So it can be safely assumed that in coming years, the current threat from online fraudsters will be significantly reduced.