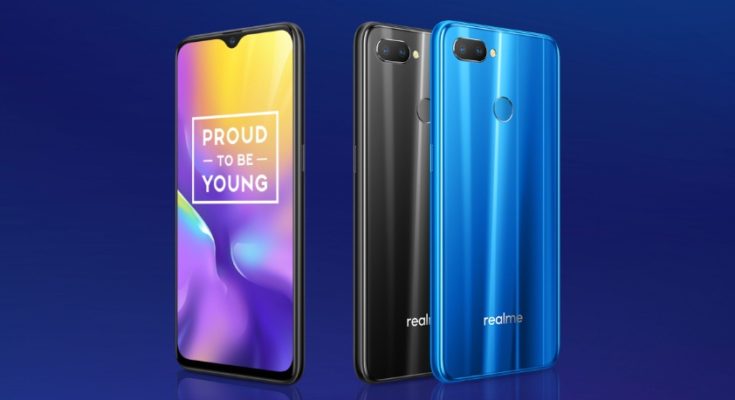 realme u1 full review|The market growth has been exponential when we look into the smartphone sector of the world. There could be a feeling that the market is saturated and there is barely anything more that can be done to bring a radical change in this field.

The dominant brands are Honor, Xiaomi and OnePlus when the bigger picture is looked at. However, in the past year, a new player has entered the field.

Realme is creating a huge buzz amongst the smartphone users. It has launched various models under a range of low cost to the high cost. These phones vary in the features they provide based on the cost. But the basic features provided to the users are still more compared to the rivals.

The build of the phone is also strong and is accompanied by a designer back panel which enhances the complete look of the phone. The company has a rapidly expanding portfolio and is starting to gain the people’s trust and thus, expanding the customer base too.

The USP of the brand is the aggressive pricing in this perfect competition of the market. Here is a detailed review about Realme U1 which you might want to go through before buying the phone.

Moreover, the back panel of the phone is matte finished. This gives a good grip to the user and prevents the phone from slipping. The phone is 8mm thick and 160g, making it not too heavy to hold and sleek enough to look trendy. The laminated back panel is designed in such a way that it does not pick up the scuff marks.

The screen of the phone is slightly raised above the edges. Thus, the edges do not seamlessly blend with the screen.

The Realme U1 features a 6.3-inch display which has the maximum brightness of 450nit. This amount of brightness comes in very useful when the user wants to use the phone under the direct sunlight. The phone is equipped with an IPS panel with a display resolution of 1080X2340-pixel. The screen and the resolution give sharp images with vivid colors.

If you want to adjust the temperature of the colors being displayed on the phone, you can use the basic temperature adjustment bar on the screen.

The screen is interfered by the dewdrop or the waterdrop notch. However, it does not cause much hindrance while using it. You can also mask the notch for the individual applications from the settings menu. The screen guard is pre-applied on the phone. However, the screen guard catches a lot of fingerprints during the use. The laminated back adds to the trouble. It can be hard to keep the phone clean.

The Realme U1 is equipped with the Helio P70 chip which makes it the first phone to use this chip. The chip is the successor of the Helio P60 chip. According to the experts, the Helio P70 SoC chip gives 13 percent better performance than the previous version of the chip.

The engine on the P70 chip is also better which makes the phone more efficient with almost the same power being consumed. There are two types of units available as of now. You can use the ali-express coupons to avail further discounts on the product.

The security patch has been launched recently for the phone. According to the experts, the Realme U1 phones should receive the Android Pie update anytime soon. There are a few preloaded apps present in the phone which can be uninstalled if the user wants. The phone also uses the gesture control for the features such as taking a screenshot, navigation and enabling the split-screen mode.

The SmartScan and ORoaming are the two new and exclusive features now being supported in India. The SmartScan feature is used to scan the document written in different dialects such as Hindi, Chinese, German, Italian or Spanish and convert the document into the editable Hindi text.

The ORoaming feature comes in handy for frequent travelers. The phone creates a virtual SIM so that you can use the local services of the country you are in. the charges are from $11 to $24 per week to use these services.

Realme U1 Performance and battery

The overall performance has been good when the phone was used for one complete day. However, there is just one struggle if you are a finicky person. Keeping the phone clean at all times is the real battle. The phone offers a lively display which is good from all the angles. The call quality is decent and did not experience any lag or disturbance.

This was not the case of Realme U1. The phone did not slightly warm up after long use of playing games and using the phone camera. The phone features a 3500mAh battery. After the battery is completely charged, it can last up to for a complete day. The HD videos can run for 14 hours straight without having to charge the phone.

There are a few things such as stabilization and low-light photography missing in the phone. But for this price, the phone is a decent deal. 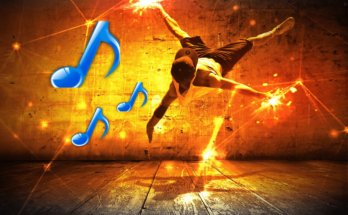 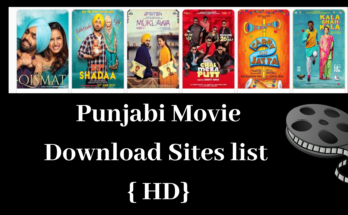 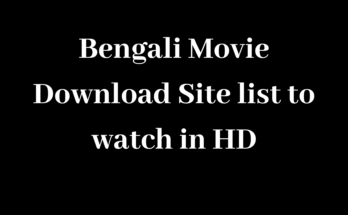