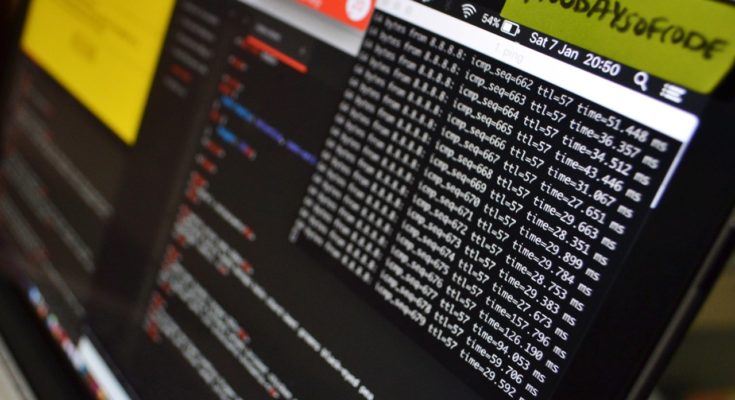 Primarily, two fake sites were designed to mimic the above two organizations.

Microsoft reported they have disabled several such hacking attempts which were intended to allow the Russian government to penetrate their systems.

Microsoft suspects the notorious Russian military and known as Strontium was behind these attacks.

However, Microsoft has found no direct evidence that these fake sites are used for hacking but still, they are used to steal sensitive user private information like emails, phone numbers etc.

The intervention of the Russian government into the U.S. election is an open secret which is also considered a long-term threat for the Americans.

The impact is so huge that tech giants like Google, Facebook, Microsoft, Oath, Snap, Twitter, Amazon, and Apple along with representatives of the U.S. intelligence community met together to take precautions for the mid-term elections.

President and Chief Legal Officer Brad Smith has also posted in Microsoft’s official blog is that the company is taking serious steps against broadening threats to democracy.

For example, in the case of organizational and personal email accounts, Microsoft will actively use AccountGuard initiative which will cover Threat notification across accounts,Security guidance and ongoing education Early adopter opportunities.

Microsoft’s Defending Democracy Program which was launched in April is also aimed to protect and empower civilians online and to improve the security.

Microsoft has also launched the Cybersecurity Tech Accord, to eliminate the common threats of internet routing system.