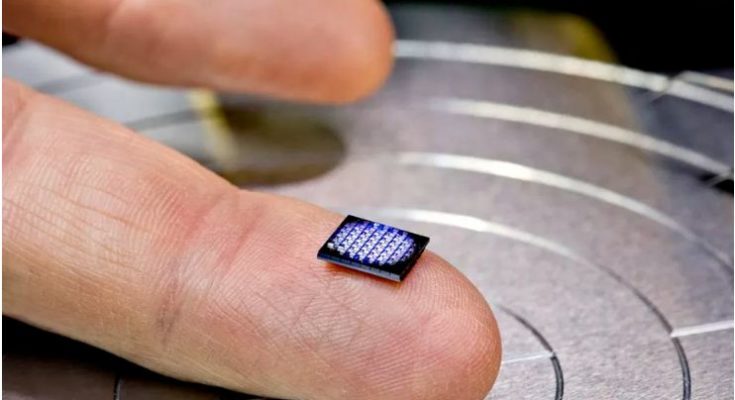 Can you imagine how small can be the size of a computer?  The answer is simple, smaller than a grain of fancy salt. 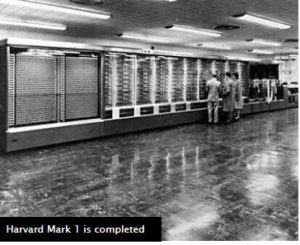 For example, Harvard physics professor Howard Aiken with IBM built and designed  the Harvard Mark 1 was a room-sized, relay-based calculator which was one of the most recognized computers built in the history of Computers.

IBM has changed all this, when they just announced about world’s smallest computer at IBM Think 2018 conference this week.

It has the has the power of an x86 chip making it strong enough to run the original Doom game which requires 4MB RAM.

For power it has a photo-voltaic cell.

The most amazing fact is its price. It is claimed by IBM that the production cost is less than 10 cents which  is really unbelievable!

So what more you can expect?

In the coming days, we hope IBM will come up with more such innovations like this.