9 Future Technology Predictions By 2050:What is Going To Happen? - Tekkibytes.com
Skip to content 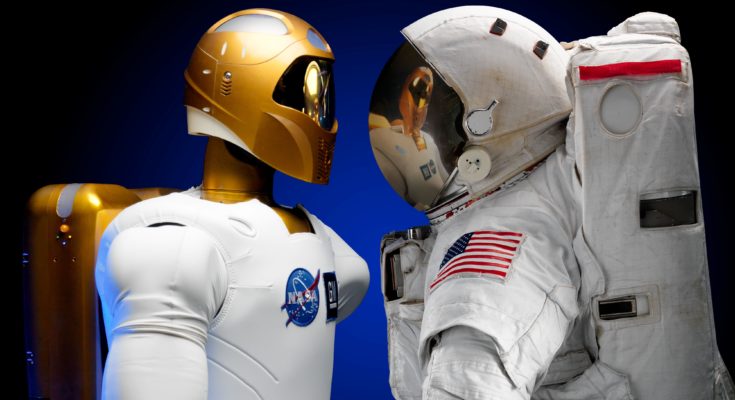 future technology 2050|2050 seems to be a long way to go,but it is not impossible  to predict the future though.With the rate we are moving now there are so many amazing things going to happen in the future.

So where is technology going in the future?

In this post I will try to forecast some of the future technology and gadget predictions for 2050 and onwards which may sounds a little odd today but can be a reality in near future.Life and technology in 2050 will be much more dramatic than we think today.

So What will happen in the future with technology? Let’s start our predictions:

√ Internet will be free for Everyone:

Internet is  really the key driver these days.We can’t think much without it.But it is also a reality that despite it’s huge popularity it is not free for everyone yet.Though there is a constant competition going on to bring down the expense on internet,but till now it is not free.According to The Economic Times, 46.8 per cent of the total global population has the internet reach.

There are already attempts like Facebook’s Free Basics has been made.Though it didn’t worked for now,but there is a very strong possibility that internet will be free for everyone in near future.

Automation is everywhere,so in case of public  vehicles.It is not very hard to predict that these completely self driving cars will be used in masses by 2050.

Several attempts and tests are already going on for this.

We only have to insert the start destination and final destination for our journey.The intelligent automation system will take care of the rest.Upon arriving in the destination place, it will inform you that.

It will be that simple!

√ Intercontinental Railways can be a REALITY:

Intercontinental railways can be seen by 2050.It is not a dream anymore.  Is it not awesome if you can take a fast speed train from Mumbai and land to Newyork in a couple of hours?

The Intercontinental Railway Project is such an ambitious project supporting this.The future technology for transportation is here!

The World population will cross the 960 mark and will be a much smaller place to live.

Despite of this huge population there will be a crisis for employment because more than 50% work would be done by the robots only.

With the increase of internet usage,there will be also a huge increase in the number of cyber crimes and hackers.Data privacy and security will be the top most concern for all.Governments will  start cyber security courses from the primary stage of child education.

There will be air traffic control for these personal aircrafts which can be resembled with today’s Aviation industry.

Also Read:10 Future Medical Technology That Will Blow Your Mind

√ Cancer can be cured easily:

The deaths due to Cancer will be limited by 2050 to a considerable amount and it will be a huge achievement in the history of medical science.Many researches are already showing the trend for this.

√ AI Will be Everywhere:

AI or Artificial intelligence will be the part of our lives in every aspect.From studies to entertainment we will use the AI powered devices to make our daily routine tasks. Machines will  be more sensitive and personalized by 2050.

Do you hear the story about Sophia — The AI Robot That Once Said It Would ‘Destroy Humans’.

More AI powered  gadgets will be there by 2050.

√ Human will inhibit on Mars:

There will be enormous advancement in space research and by the year 2050,human will inhibit on Mars.

We will receive more Intelligent signals from the Space and chances are we will able to find the next Earth like planet except us.

Hope you will like the post for the predictions of future technology 2050 and like the future we are going to experience by 2050.If you think I missed any point please post your comments so we can make this journey more exciting!

Hello Readers, I am Soumik Ghosh,founder of Tekkibytes. In this blog I write about buzzing Technology news Tips,Internet Marketing etc. By profession, I am an SEO expert involved in Digital Marketing for more than 8+ years now. I am personally Google analytics certified and also Yoast certified SEO expert. Blogging I believe, is my passion and a way to express my knowledge with others.Despite blogging in Tekkibytes I often write as as a Guest Blogger for reputed Blogs like Atish Ranjan. If you want to know more about me feel free to explore my LinkedIn profile. You can also connect with me via the contact us form or via the email specified, I will be more than happy to connect with you. Recently I have also started a hindi blog Hindikhabri. specifically for those who loves hindi and want to know more in Hindi. Stay Connected!

8 Comments on “9 Future Technology Predictions By 2050:What is Going To Happen?”