Future of Digital Marketing in India -The Scope and Growth - Tekkibytes.com
Skip to content 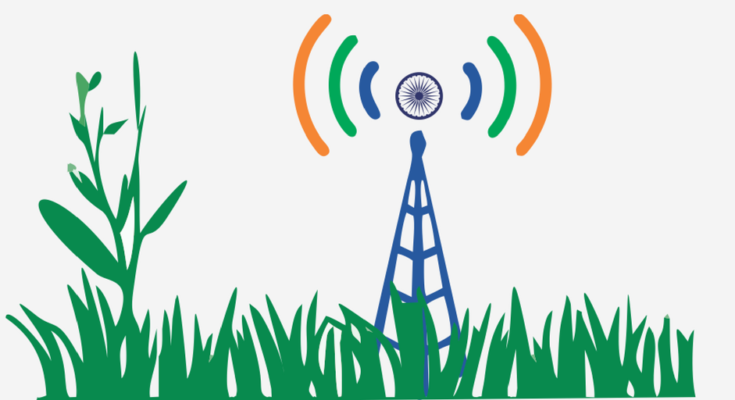 Scope of Digital Marketing in future in India| It has been years since Digital Marketing came into the business but its actual importance was started to get noticed after 2010 when the big eCommerce websites like Snapdeal and Flipkart started to do its business in India. Since then, gradual growth is inspected in the market of digital marketing. But what about the future of digital marketing in India.

As per the trends, Future of Digital Marketing in India is robust and sound, at least for the next five years. According to the reports, it is said that Digital Marketing will experience a growth of about 31% per annum for the next five years. Also, in February 2017, it was stated that in the Asia Pacific, India is the fastest growing online retail country. 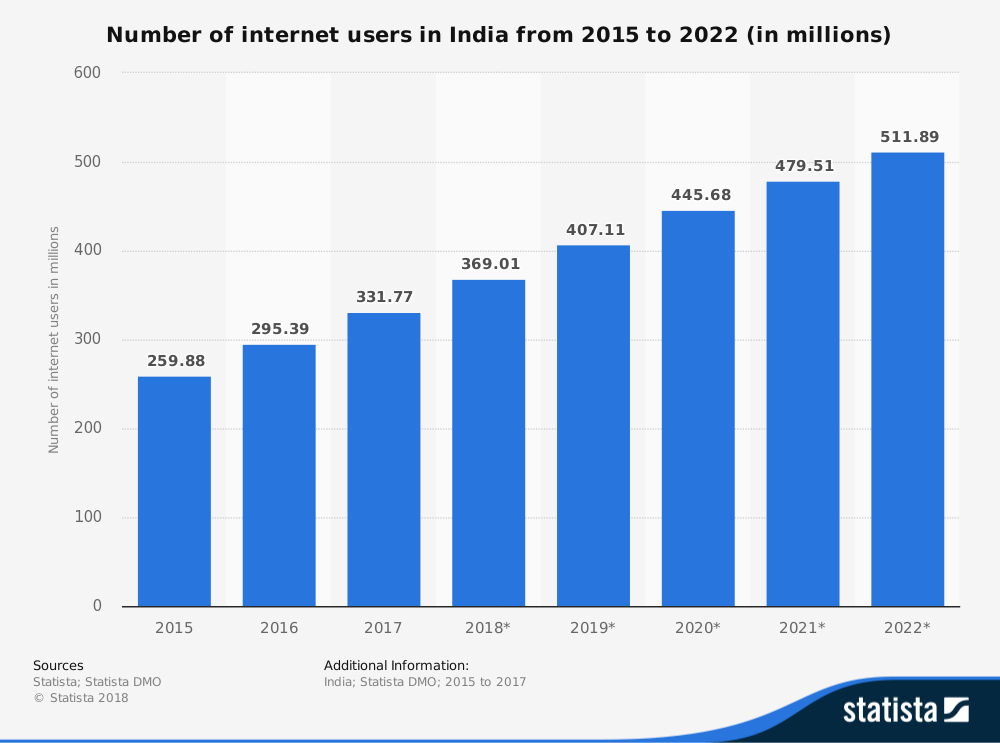 Internet Penetration in the year 2016 was just 28% compared to the world’s number of 46%. But after the introduction of Jio, the percentage of Internet penetration is almost doubled and is expected to rise even more in the coming years. So, with the increase in the number of users, the need for Digital Marketing will go up.

According to the reports of Techinasia.com, India is one of the leading nations in terms of the time spent on Social Media. As per the stats of January 2016, the Indians who are using Laptops/ Desktops spent an around of 4.4 hours on the internet while the average number of hours for the mobile users in 3.1.

Also, these are the numbers in 2016 and after 2016, both the number of mobile users and the number of internet users has increased. Due to this, more and more brands are shifting towards digital and shift is directly supporting the huge number of vacant jobs in Digital Marketing.

After the introduction of Jio, small towns or we can say the rural areas has shown huge growth in the number of internet users. Both rural, as well as urban areas, are getting well connected to the various digital mediums.

Affordability has also imposed a huge impact behind the shift of interest from the traditional marketing to digital marketing.

Earlier, the people used to spent thousands and lakhs of money in the getting their ads printed in newspapers, pamphlets, etc and still can’t reach the mass audience whereas Digital Marketing can help you reach a huge audience of your niche at a penny.

For example, creating a Facebook post and promoting is to the targeted audience cost them around Rs 40 per day. So, if a brand is able to reach its audience at Rs 40 per day then what is the need to spend thousands and lakhs of rupees.

Due to affordability, most of the start-ups and industries are leaving the traditional method of marketing and moving towards digital marketing.

This all stats indicate that Digital Marketing is way more engaging than traditional marketing. Creating a good quality of content to using catchy headlines can help you engage more and more users. Hence, we can conclude that with the increase in engagement rate the number of job opportunities will increase for the freshers.

The government of India with the support of the honorable Prime Minister of India – Narendra Modi, has initiated a programme called Digital India. PM Modi’s vision behind the start of Digital India Campaign is to transform India into a digitally empowered society.

By this program, more and more people are being brought nearer to the digital media. This program not only supported Digital Media but also opened a number of job vacancies in this field.

These are few factors which symbolize that Digital Marketing has a prompting future in India. The various designations in Digital Marketing where the huge number of job vacancies will be opened in the near future are Social Media Marketing, Search Engine Optimization, Content Marketing, Analytics Executive/ Manager, etc.

So, we can conclude that the future of Digital Marketing scope in India will be robust, but the marketers or professionals have to remain agile, alert, smart and adaptive to all the new changes which are being introduced in this field.

Hope you enjoyed reading the content. If you have any query, we would love to hear it through comments.