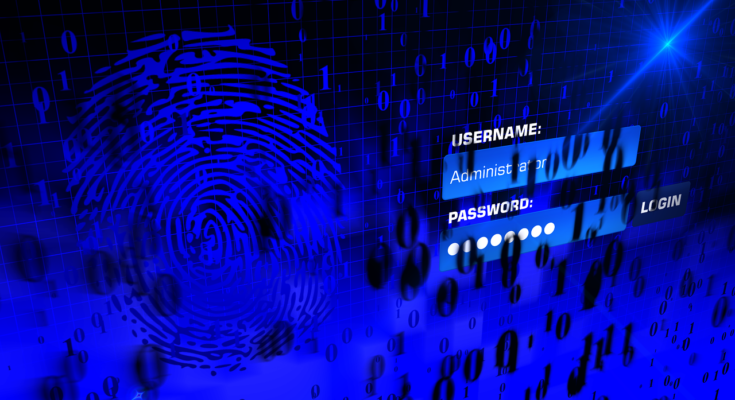 The digital landscape is becoming increasingly unsafe thanks to people’s bad online habits and those smart enough to exploit them. This article delves into what the current online landscape looks like and how people can ensure their safety online.

Plenty of articles out there drone on about how fast technology evolves and the dangers these advancements pose. They make some excellent points, but all that talk might as well be pure claptrap if no one listens to it. Which, despite spikes in internet privacy concerns in 2018, is still happening.

Navigating the Dangers of the Internet

Funny enough, the internet offers people heaps of information on the dangers of using the internet. But most people are still uneducated about cybersecurity and safe online browsing habits.

Chalk it up to age, misinformation, or pure apathy – the stats don’t lie, and they show some concerning figures:

-Social media giant, Facebook, has the personal data of over 22% of the world’s total population. Since 2018, Facebook and it’s other companies have had more than seven security breaches where users’ personal information was leaked.

-Despite increased cybersecurity efforts, 95% of all breaches are still caused by human error.
-Malware is still a huge problem for both PC and mobile device users. 92% of malware, as of 2018, was delivered via email.
-Smart home devices are quickly becoming popular targets, with over 28% of IoT attacks in the last year happening in US homes.

So why is all of this important? Because the rate of cyber attacks and other online criminal activities is increasing every year. Yet people are still unaware of how their online habits increase their chances of becoming the next target.

To that effect, here are five easy ways anyone can increase their online privacy and safety right now. These won’t protect a person from every threat out there, but everyone needs to start somewhere. So start with the following steps.

People usually don’t realize how much information they share through social media. It can feel harmless, because who would want to use that information? Plenty of people, apparently. And not all of them have good intentions.

People who overshare on social media have been the victims of identity theft, home break-ins (while they’re away), and stalking. Using social media isn’t always safe.

It’s not a pleasant thought, but it is important. So don’t share too many personal details or upcoming trip plans and don’t speak to strangers on social media. Have a look at the privacy settings as well and change them if necessary.

Most people spend their time browsing on mobile devices these days. The problem with this lies in their browsing habits and the fact that malware can spread without a person’s knowledge. This doesn’t just happen on shady websites either. Numerous popular websites have been compromised in the past, where malware downloaded in the background. This is why it’s important to get a mobile VPN.

VPN services encrypt all of the data being sent and received over the network. This keeps hackers away because they can’t get access to that data or the device it’s being sent from/to.

Plenty of people get fooled into the opening or downloading infected files every month. It’s not entirely their fault; however, as criminals are smart. They use tested techniques like phishing or fake emails and websites that look like the real thing to trick people. Then there’s also the issue of how malware spreads – often with email or messaging apps through a person’s contacts list.

Stay vigilant and don’t click on or open unwarranted files or links. If something seems even a little out of place, contact the sender. If it’s from a bank, contact the bank to make sure they really sent that email.

Some people would be shocked upon reading this, but it’s true: “123456” is still the most popular password. Followed by things like “password” and “admin.” It boggles the mind that people still do this, knowing full well how many accounts get hacked every day.

That said, there are now plenty of tools out there to help people use complicated, random passwords. Best of all, they don’t even have to remember them thanks to password managers. A password manager stores all of a person’s passwords in a securely encrypted “vault.” The user then has one master key to unlock it with.

If it doesn’t have to be connected to the internet, then don’t connect it. Smart home devices like Amazon Echo are gaining a lot of traction. But they open up a whole new avenue of privacy invasion.

At the very least, make sure to have a secure home network (for example, by installing a VPN) when using IoT devices.

Online safety shouldn’t be an afterthought or some bullet point on a to-do list somewhere. Start being proactive before it’s too late. Take this advice and start forming safer online habits. Do it today. 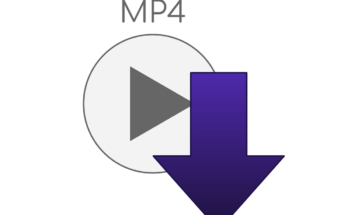 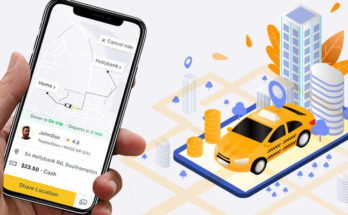 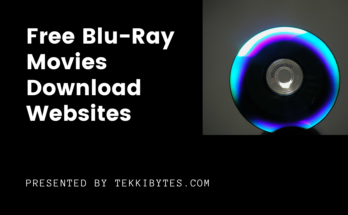