The Best Video games to Play with Your Significant Other - Tekkibytes.com
Skip to content 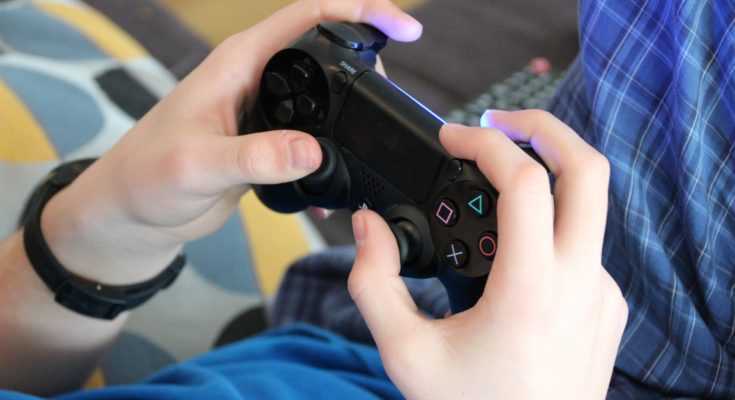 Of all the different ways that you can bond with your significant other, video games are probably one of the most fun. However, not all games are made the same in this regard.

After all, some video games are too competitive and other games are just hard to play together. However, we are going to look at the best video games that you and your significant other can play to get to have some fun with each other.

The first game that you will want to play with your significant other is Mario Kart. This fun racing game lets you play with a lot of familiar characters from the Mario franchise. You’ll be able to bring Mario or even Bowser into the game tracks so that you can race around and try to beat each other. This is fun because you can compete with each other a lot and have some fun trying to beat one another.

Yet, it is also a great way to team up against other characters and see how you can control the race to beat them. It’s a game with a low learning curve so just about anyone can play. While the game might not be the cheapest since it is so new, it’s definitely a must-play game for anyone that wants to have a good experience gaming with their date.

Halo (Any of them)

The Halo series is one of the most noteworthy in all of gaming history. It features an incredible story that has enraptured millions of people throughout the world. However, the game play is just as enthralling and can help keep you and a second player having a lot of fun.

When you play the Halo games, you’ll be able to run through and shoot all kinds of aliens. There is nothing better than being able to go on an intergalactic adventure with your girlfriend.

Yet, there is also something fun about being able to protect your partner as the two of your use tanks, guns, and grenades to fight off some horrible aliens. It will build teamwork and give you the chance to have some great fun along the way.

For all the sports fans that are out there, there are plenty of games that you and your partner can play with each other. While there are many great sports games, the Madden series are some of the most polished ones out there in the modern world of gaming.

Madden 2019 is one of the games that allow you to take on the role of players or manager, giving you and your significant other a lot of options for how you want to play the game.

You can take on the role of your favorite team and conquer your division together, or you can even spend some time working as a coach trying to assemble a powerhouse of a team. No matter what you want out of your time in the game, you can make it a competition with the person that you are playing alongside. You’re going to have a wonderful time with this one!

In a world that you can do everything from battling to collecting pets and outfits, this game is one of the top two player games for people in a relationship.

When you first load up WoW, you will be overwhelmed by the sheer amount of things to do. Yet, after enough time you and your date will find plenty to do in the massively multiplayer online world. Spend time grinding out levels and hunting rare loot as you join guilds and do battle across a grand world.

The final game that you should play with your significant other is going to be Super Smash Bros.: Ultimate. This latest installment into the series allows you to go head to head against your date or work as a team to fight other people.

Bringing in familiar characters from Mario, Zelda, and even the Final Fantasy series, you’ll be able to have a great time battling against people. Get lost in the fictional worlds that you battle in and show your partner that you have what it takes to be a great fighter.

Overall, there are a lot of different video games that you and your significant other can enjoy together. When you consider amazing installments like Mario Kart, you’ll quickly see that these games help you get to know each other, compete, and conquer challenges together.

While these are among the best video games that you could play together, you can still find plenty of other titles that you can have some fun with. Yet, if you are still looking for your player two, then you should check out this site and see who has the same ideas as you.

Image by Monika Baechler from Pixabay 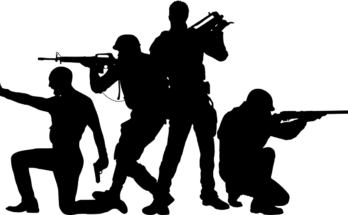 7 Reasons:Why Battle Royale games are so popular these days? 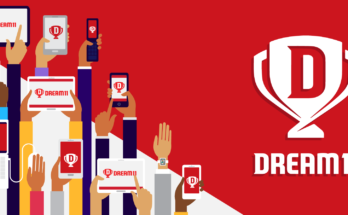 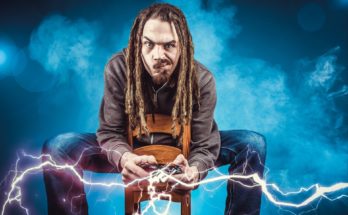 6 Best Multiplayer Games On The PC