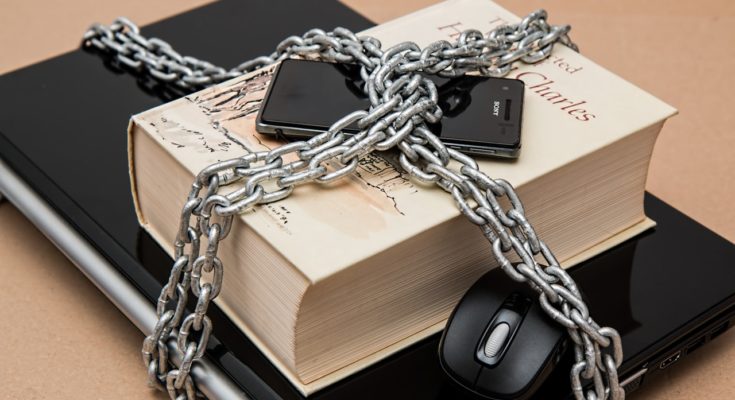 Australia has come up with a controversial decision to block the Chinese telecommunication companies for building any 5G network in the nation. It is a huge set back for China as they are planning to become the global leader in the 5G technology globally.

The ban is declared due to the strict security policy as stated by the Australian government.Many believe that this is due to the suspicion of spying on the national telecommunication system by the Chinese government.

Though there is nowhere mention of China. But banning Huawei and ZTE from their telecommunication infrastructure is a strong signal against China.

The trend is not new though!

ZTE also revealed that they were facing a strict seven-year ban in the US also.

India had also banned the Chinese telecom equipment a few years back including ZTE and Huawei. ZTE stated the Australian government’s decision as “extremely disappointing”.

But Why this is happening to the Chinese product?

The reason is purely Socio-economical and political. There is ‘Boycott Chinese products’ slogan already running globally for many years. China is the largest population in the world and one of the strongest economies of the world in the present day.

They have some very aggressive foreign policies for other countries which can easily conflict with the rest of the nations. Knowingly or unknowingly this is further fueled by their communist government, which may be another reason.