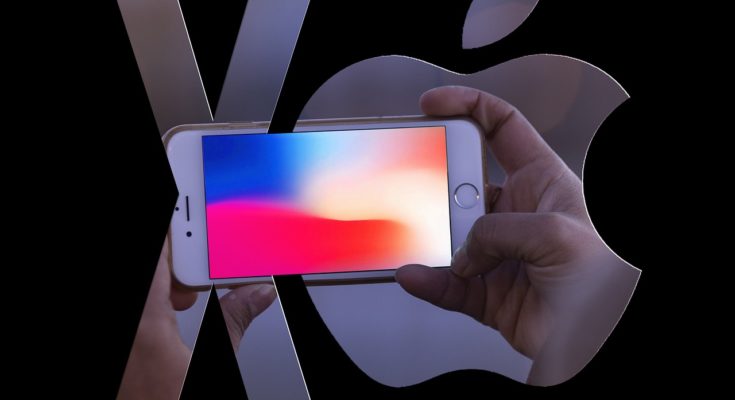 Have you heard the Big News yet?

This week Apple has made a official statement about their battery controversy which is mainly due to their low battery performance in the older iPhones.

The company has made a clear statement and apologize that it  actually caused an issue to their users.

They also made clear that they will never compromise on quality and this battery problem is not intentional in any means.

With this,Apple come up with a huge discounts for the battery replacements.

Details will be soon available in their official website here

It is almost 60% discount from the original replacement and Apple made it clear that whatever happens they will never disappoint their users in any means.

Not only this,the company has also gone ahead and published a help article in their website link here about different factors affecting iPhone Battery and Performance for their users.

They also accepted the fact that these batteries has some limitations and they are trying to improve these limitations in 2018.

In the past Apple has made several attempts to prevent unexpected shutdowns during peak load times by providing software updates  for  iPhone 6, iPhone 6 Plus, iPhone 6s, iPhone 6s Plus, and iPhone SE.

But the fact is it is simply not enough to combat the situation.

What Apple Plans for future regarding this?

Currently with the discounts, Apple has also confirmed the fact that Apple is working hard to improve the battery performance and will provide a software update for their users to  in early 2018.

With this update users will gain more visibility into the health of their iPhone’s batteryand manage their phones better than ever.They are also working actively to reduce the unexpected shutdowns of the device which is annoying for some of the power users.

It is no brainer to say Apple is one of the best companies ever in terms of delivering optimum user experience and deliverables.

It is interesting to watch how Apple will handle this situation for their users.But no matter what you can be assured that next time you will use an iPhone you will get better experience than now guaranteed!