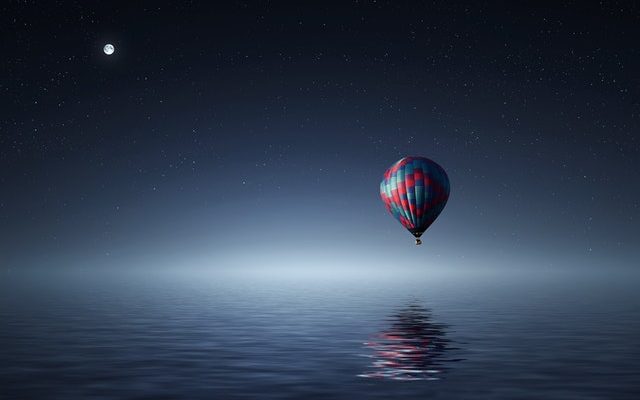 The moon will be getting its first ever Mobile network by 2019.If all goes right,then It will be one of the most remarkable achievements in the history of  human civilization .

It is proposed to have a high speed 4G network in the moon as 5G network is still in the phase of experimentation.

As a result,the HD streaming from the lunar landscape to direct earth will be a reality which  will play a very vital role in case of various space research projects .

To make this ambitious project a reality, three tech giants has come together Vodafone Germany,Nokia and Audi.

Nokia will be in the charge of manufacturing a ultra modern space grade network hardware which  which will be super portable and lightweight.